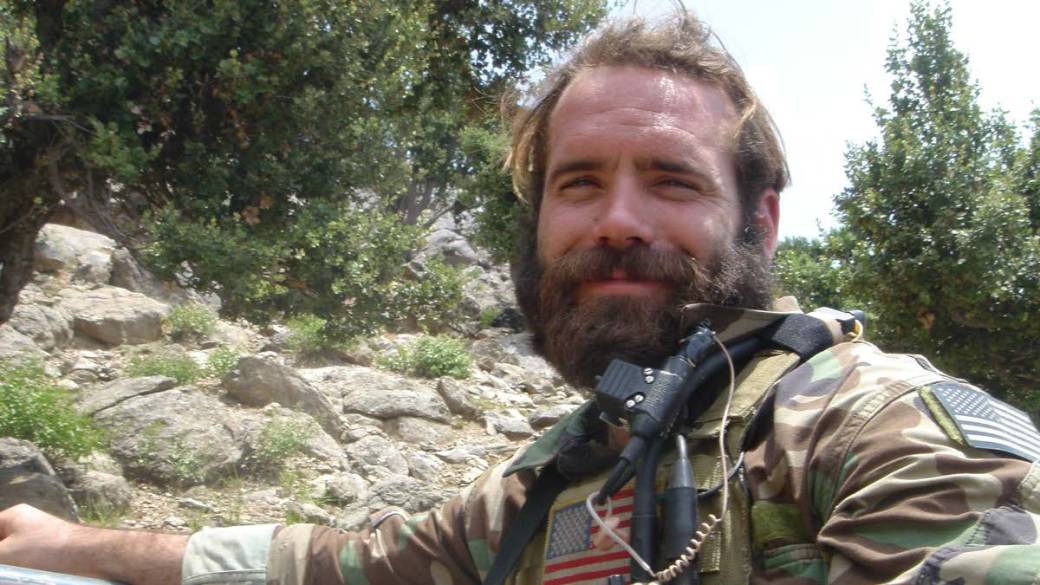 Friday Dec 14, 2007 12:03:13 EST A Virginia-based SEAL who received two Bronze Stars with “V” devices was killed Tuesday in Iraq, according to a Navy release. Chief Special Warfare Operator Mark Thomas Carter, 27, of Fallbrook, Calif., was killed in enemy action somewhere in Iraq. Carter was with Tactical Development and Evaluation Squadron 2, based in Virginia Beach, Va. Carter joined the Navy in 1998, according to Navy records, and graduated from Basic Underwater Demolition/SEAL school the next year. He was assigned to SEAL Team 3, based at Naval Base Coronado, Calif., then SEAL Team 7. In April 2004, Carter was assigned to Naval Special Warfare Development Group at Dam Neck, Va., according to information provided by Navy Personnel Command. That group, formerly known as SEAL Team 6, is an ultra-secretive unit that reports to Joint Special Operations Command, which includes Delta Force. He received his current assignment in July 2006. Carter was selected for chief earlier this year. “I am honored to serve with and lead men and women like Chief Mark Carter. He was an outstanding SEAL, teammate, and great American,” Carter’s commanding officer, who was not named, said in a statement. “On behalf of my command, I extend my condolences and heartfelt sympathy to his family and friends. His ultimate sacrifice, the most noble act for any American warrior, is our tragic loss, and I urge those who knew him to honor his life, in the best way we know how.” In addition to his Bronze Star, Carter received a Joint Service Commendation Medal with “V” device, two Navy and Marine Corps Commendation Medals, two Combat Action Ribbons, and an Afghanistan Campaign Medal, among other decorations. “Losing any of the warriors serving in Naval Special Warfare is a significant loss, but losing a chief petty officer makes that loss even tougher,” said Lt. David Luckett, Naval Special Warfare Group 2 spokesman. “Like so many of his brothers in the SEAL community, Chief Carter lived the SEAL Code, and his actions on and off the battlefield embodied everything noble about serving in the Navy and in Naval Special Warfare.” Carter is survived by his father, mother, three brothers and four sisters.

We may honor one veteran today by name but we are honoring them all.

Someone sent me this yesterday. Sometimes you just need a little laugh. We spend so much time being serious. All this time pretending we don’t want to be goofy, silly, joking around, having fun. Everyone around us is doing the same. It’s so odd. It’s bizarre. Have some fun today, be a little silly. Wake up that inner little child and let them out today for a few minutes. Preferably not in a public restroom or an important meeting. That would probably be frowned upon.
Yesterday I was picking Dennis up from his grandparents house and I asked where his violin was. He had to bring his school stuff from his mom's to his grandparents and then to my house since he had no school. He didn't have it and responded with "I'm gonna kill myself" half under his breath but full of frustration. My heart dropped. One of my goals as a parent is to continuously show him that making mistakes are normal, they are ok, and we learn from them. My immediate response was a knee jerk "don't say that." Later that night I didn't bring it up but I made sure to spend some extra time with him and without my phone being there. This morning we had a quiet conversation. I asked him if he remembered it, I asked him what he meant by it, I made sure that he knew he could always talk to me and he is always loved. You might believe it to be innocent and you would be fairly correct that it is, however I know too many people who have had their children commit suicide in their teens, twenties, and thirties. He may only be 8 now but seeds of being incapable of communicating start now. He is tremendously kind. I see him regularly take on the blame for others because he would rather absorb the hurt, the responsibility, or whatever it is instead of letting someone else bear that. He be hurt many times in his life because of it, I know because I do it. I have done it. The thought of I know I can handle it, I don't know if others can. What's my point? Take the time to talk to those you love. Take the time to make sure they are ok. Take the extra second. Put the phone down and spend some time. They are not making more time, it's an unknown finite resource. #cfqda #lifelessons #bebetter #parent #parenting #quotes #inspiration #motivation #improvedaily #learningneverstops
What may look like a subtle change in the ability to flex the spine is actually much more. New Chiro patient that hurt their back at work and was aggravated after an adjustment from a different chiropractor. Pain radiating down his leg, numbness in his toes, and inability to lift his toes. I did not adjust him. I worked on a few specific muscles and taught him a few exercises. Upon leaving he was pain free, no numbness in his toes, and was able to lift his toes. He is not healed, it is not magic. He has a bunch of work ahead of him. Just in case you didn't know I do other stuff besides destroy egos... #thisshitworks #chiropractor #fitfam #cfqda #letsgo #snappingnecksandcashingchecks
%d bloggers like this: